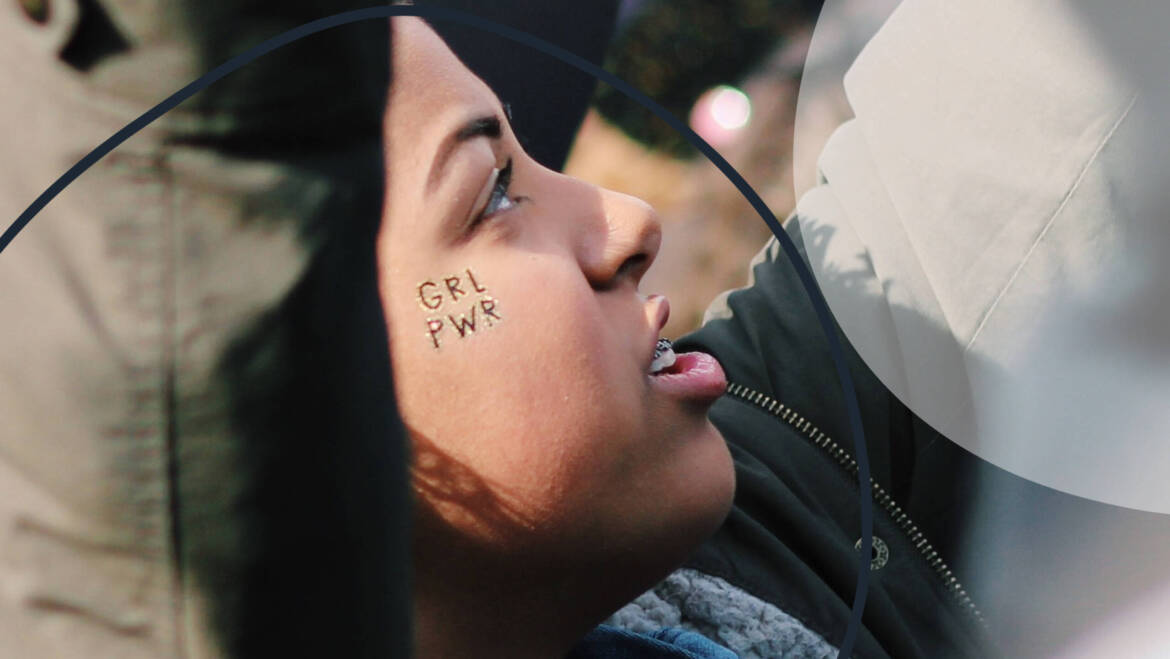 Choose to Challenge, is the theme for this year’s celebration of International Women’s Day, on March 8th. Now in its 110th year we can be excused for asking whether it is still relevant? Why does it matter? And what is the point in focusing attention on one day only? What about the other 364 days?

There have certainly been significant achievements for women all over the world. Notably since 1911 when International Women’s Day was first set up.

Then women did not have the vote and could not take part in political decision making. Since then, we have had women presidents and prime ministers. And in almost every country today we can find female elected representatives.

In 1911 there were several social barriers to women engaging in anything other than looking after others. An extension to their gender specific role. Whereas today we can find women active in almost every area of economic life.

Today for the most part women are independent, autonomous actors with their own income. Owning property in their name, free to go where they please and behave as they choose.

However, on closer examination many of the achievements do need to be qualified and we still do not have gender parity.

A recent Panorama programme shown on British TV covered the high-profile kidnapping of a daughter by her father to prevent her leading her own life!

In many parts of the world women have to live within the confines of their male dominated communities and societies. Much closer to home, in the UK women are often treated differently than their male colleagues in terms pay and promotion.

They are often judged by their appearance – how they look, what they wear – criteria most definitely not applied to men.

Related to this is question of the manipulation of women to the point where they “freely” choose to be exploited. Then there is the more pervasive but unseen discrimination when women suffer disproportionately from systems and structures designed by men for men. Which therefore do not take into account the fact that women’s needs may be different from men’s.

So, having an International Women’s Day that globally celebrates women’s achievements despite the odds faced. While at the same time raising awareness about the continuing equality deficit between men and women and lobbying for gender parity, continues to be relevant.

One woman who personifies the theme, Choosing to Challenge, is Malala Yousafzai, from Pakistan. Her achievements most definitely deserve celebrating.

She first emerged on our television screens in 2012 when she was shown in hospital after being targeted and shot by the Taliban.

Malala’s rise to prominence started four years earlier when aged 11. She gave a speech to a local press club in Peshawar to protest the closing of schools.  “How Dare the Taliban Take Away My Basic Right to Education?”  was publicized throughout Pakistan.

A passionate belief in education for the girl child.

Her father was an outspoken social activist and educator who encouraged her to follow his path.

So, when the BBC approached him in search of someone who might blog for them about what it was like to live under Taliban rule, in 2009 Malala started an anonymous diary which was also translated into English.  Meanwhile, the Taliban shut down all girls’ schools in her region, Swat, and blew up more than 100 of them.

As a result of campaigning against schools shut down and the ending of the education of girls in Pakistan her identity as the anonymous blogger was uncovered.

From 2010 she began to receive recognition for her activism. In 2011 she was nominated for the International Children’s Peace Prize and awarded Pakistan’s First National Youth Peace Prize.

We first heard of her in October 2012 when she was shot by the Taliban on her way back home from school.

We saw her on our TV screens recovering from surgery in a hospital in Birmingham, undaunted by her experience. The aftermath of the attempted assassination was worldwide support for girls’ education. In addition a petition calling for all children around the world to be back in school by 2015.

This petition led to the passing of the first Right to Education Act in Pakistan. And the launch of a $10 million education fund in her honour.   Another fund, the Malala Fund was also set up by the Vital Voices Global Partnership to support education for all girls around the world.

In 2013 Malala won the United Nations Human Rights Prize and in 2014 she became the youngest person to win the Liberty Medal.

Nominated for the Nobel Peace Prize in 2013 but passed over that year, she won the prize the following year becoming the youngest Nobel laureate.

Perhaps the central theme of the book she co-authored I Am Malala: The Girl Who Stood Up for Education and Was Shot by the Taliban (2013), even more important than the power of education, is the theme of women s rights. Gender equality is more than a goal in itself. It is a precondition for meeting the challenge of reducing poverty, promoting sustainable development, and building good society.

Images above by Jessica Podraza, from the amazing Unsplash. Images with CC licenses (which have been recropped and added to) are from UK Department for International Development (Simon Davis & Russell Watkins) and the Southbank Centre

A quick word from Eliza, Chosan founder. Today is

"The chocolate spread was a big hit in my house to