The centuries’ old history of Thanksgiving 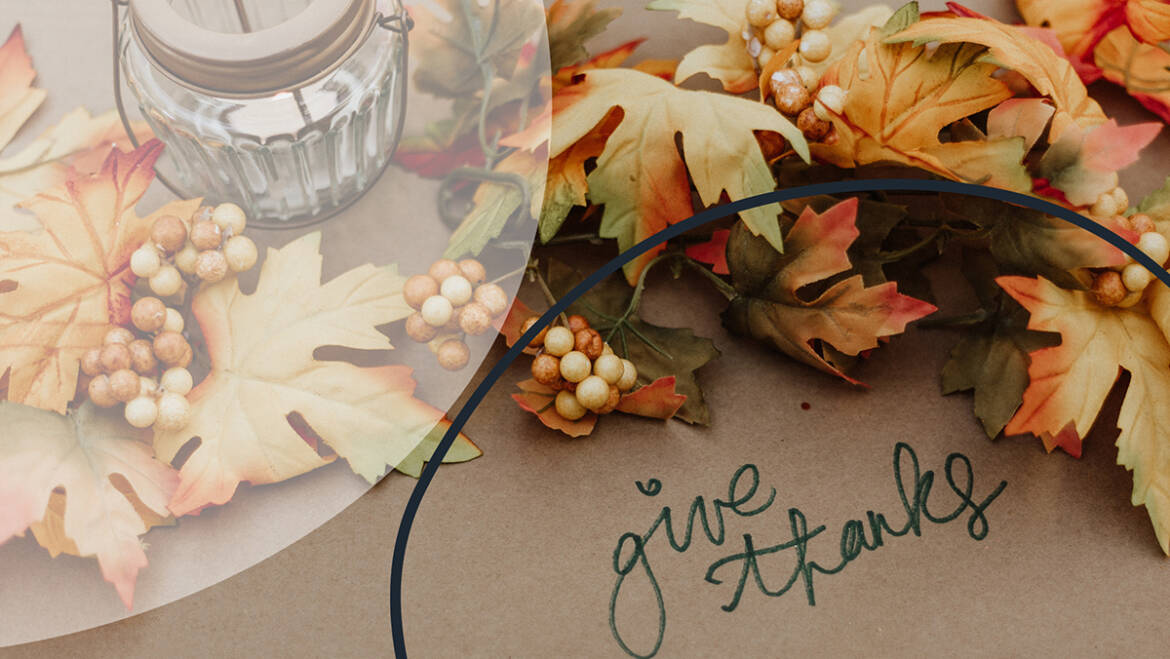 With a limited knowledge of all things American, their tradition and history of Thanksgiving is not something I know much about. A work colleague who had spent time in the US was very struck by its success at holding community together, and she decided to start her own Thanksgiving ritual. But I couldn’t see how any tradition could rival Christmas for bringing family and friends together, so I decided to learn a little more about this American holiday.

In September 1620, a group of 102 English pilgrims arrived in Plymouth, Massachusetts on the Mayflower. The Wampanoag Native Americans they met there taught them how to cultivate corn, extract sap from maple trees, catch fish in the rivers and avoid poisonous plants. So, after their first corn harvest proved successful the following year, the pilgrims invited a group of their Native American allies to a celebratory feast – the first Thanksgiving.

when 38 British settlers reached a site known as Berkeley Hundred in Virginia, they read a proclamation designating the date as “a day of Thanksgiving to Almighty God.”

There are accounts of earlier ceremonies of thanks among European settlers in North America that predate the pilgrims’ celebration. In 1565, Spanish explorer Pedro Menéndez de Avilé invited members of the Timucua tribe to a dinner in St Augustine, Florida, after holding a mass to thank God for his crew’s safe arrival. And in 1619, when 38 British settlers reached a site known as Berkeley Hundred in Virginia, they read a proclamation designating the date as “a day of Thanksgiving to Almighty God.”

As an annual celebration of the abundance of harvest, Thanksgiving is just one festival of its kind that can be found in different cultures and continents, and across millennia. In ancient times, the Egyptians, Greeks and Romans feasted and paid tribute to their gods after the harvest. Thanksgiving also bears a resemblance to the ancient Jewish harvest festival of Sukkot. And, long before Europeans set foot on their shores, Native Americans had a rich tradition of commemorating the fall harvest with feasting and merrymaking.

Thanksgiving as a national institution

The pilgrims held their second Thanksgiving celebration in 1623 to mark the end of a long drought that had threatened the year’s harvest and the religious fast this provoked. Holding Thanksgiving on an annual or occasional basis had become common practice in other New England settlements as well.

As America became more urban and family members began to live farther apart, Thanksgiving became a time to gather together. The holiday moved away from its religious roots, allowing immigrants of every background to participate in this common tradition.

The holiday has come to symbolise inter-cultural peace, America’s opportunity for newcomers, and the sanctity of home and family. The celebration has lost much of its original religious significance, and instead now centres on cooking and sharing a bountiful meal with family and friends.

The controversial side of Thanksgiving

It is possible to take issue with the traditional narrative of the Thanksgiving story. The dominant cultural and historical story has been told from the perspective of the white colonialists. In this version of the story, the holiday commemorates the peaceful, friendly meeting of English settlers and the Wampanoag tribe for three days of feasting and Thanksgiving. But underneath this positive portrayal, there lies a long and bloody history of conflict between Native Americans and European settlers.

A national day of mourning

For many Native Americans, Thanksgiving is a day of mourning and protest. For them, it commemorates centuries of oppression and genocide that followed the pilgrims’ arrival.

Since 1970, protesters have gathered on the day of Thanksgiving at the top of Cole’s Hill in Plymouth for a National Day of Mourning. They say: “Thanksgiving day is a reminder of the genocide of millions of Native people, the theft of Native lands, and the relentless assault on Native culture.

“Participants in National Day of Mourning honour Native ancestors and the struggles of Native peoples to survive today. It is a day of remembrance and spiritual connection, as well as a protest of the racism and oppression which Native Americans continue to experience.”

Some Native Americans mourn publicly and openly, while others simply refrain from participating in this national holiday.

Thanksgiving is a way of life for other Native Americans

While some Native Americans have chosen to reject Thanksgiving entirely, many embrace the positive messages of the holiday. They choose to put aside thoughts about the complex history of the occasion.

This is because the idea of giving thanks is central to Native heritage and culture. So, for them, Thanksgiving is simply a chance to appreciate the good things in life like family, community and the riches of the land. Native tribes have always celebrated the autumn harvest and the gift of Mother Earth’s abundance.

Native American spirituality, both traditionally and today, emphasises gratitude for creation, care for the environment, and recognition of the human need for communion with nature and others.

While lots of American traditions have made their way across the pond, Thanksgiving is not widely celebrated in the UK. But, with 2020 having been such a turbulent year for so many of us, perhaps we should all take time to think about what we are grateful for. It’s also a good excuse for some pumpkin pie!

Did you get your hands on one of our delicious jam

Delighted that Chosan founder Eliza Jones has made