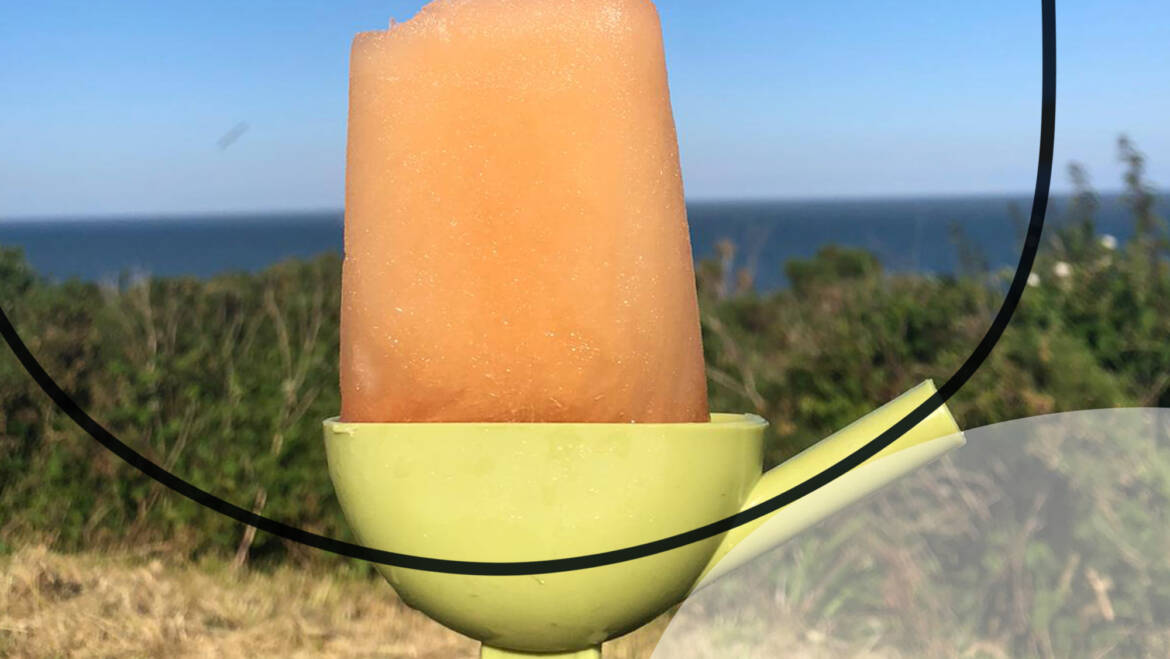 When is a jam not a jam? When it’s an Orange and Baobab Ice Lolly

Why use a jam to make an ice lolly? Until @Qui’s Qitchen came up with the recipe idea it would never have occurred to me. But after making it, it now seems blindingly obvious. With just three all-natural ingredients – orange, baobab and unrefined cane sugar- the jam lends itself very naturally to any end use requiring these three ingredients.

A typical homemade ice lolly is usually made with fruit/fruit juice, sugar and water. However as it contains an additional ingredient, baobab, using Chosan Orange and Baobab jam means you can go one step better adding the immunity boosting properties and nutritional benefits of baobab. As they are perfect for cooling down on a hot summer’s day, this makes our Orange and Baobab ice lollies a smart way of boosting the immune system that everyone can enjoy. All in all a very ingenious way to enjoy the benefits of Chosan Orange and Baobab Jam in summer.

This very simple recipe from @Qui’s Qitchen can be made in under five mins. Taking advantage of the lovely weather we decided to go on a picnic to Frinton over the weekend and so I decided to take along some home made Orange Baobab ice lollies. I made it and left in the freezer overnight.  I also used the same mixture to make a granita.

They were both a huge success. Getting the ice lollies from the mould challenge without any water to help the bottom melt, proved a big challenge. After much turning upside down and shaking (and losing a few in the process) we got there in the end!. The granita was lovely. A bit like snow, the delicious crunchy crystals just melted in the mouth. I had read that granita can be served on everything from yoghurt to cocktails, so I took some yoghurt along. It tasted strange initially but  very nice. Apparently in Italy granita is served with cream! Our recipe makes 4 ice lollies:

For this recipe you’ll need some sort of food processor/blender. You’ll also need some lolly moulds. It should also only take round 20 minutes to prepare and over night to freeze.

These lollies are sticky so you may need to have a tissue to hand.

As always if you have a recipe which uses any of our products please do drop us a line. We’ll credit you with the recipe and link to your site etc. And of course, we’d love to see pictures of any of the recipes you do try. Please drop any pictures you have to hello@chosan.co.uk. We will publish them either here or on our social media accounts.

I'm really thrilled to be one of the brands and ar

We are honoured to have our baobab jams and spread

We’re excited to announce you’ll be able to fi

Head over to @sacosuperfoods to enter their 1st An

You can find a little baobab jam treat in the the

Hearing your lovely feedback on our jams and missi