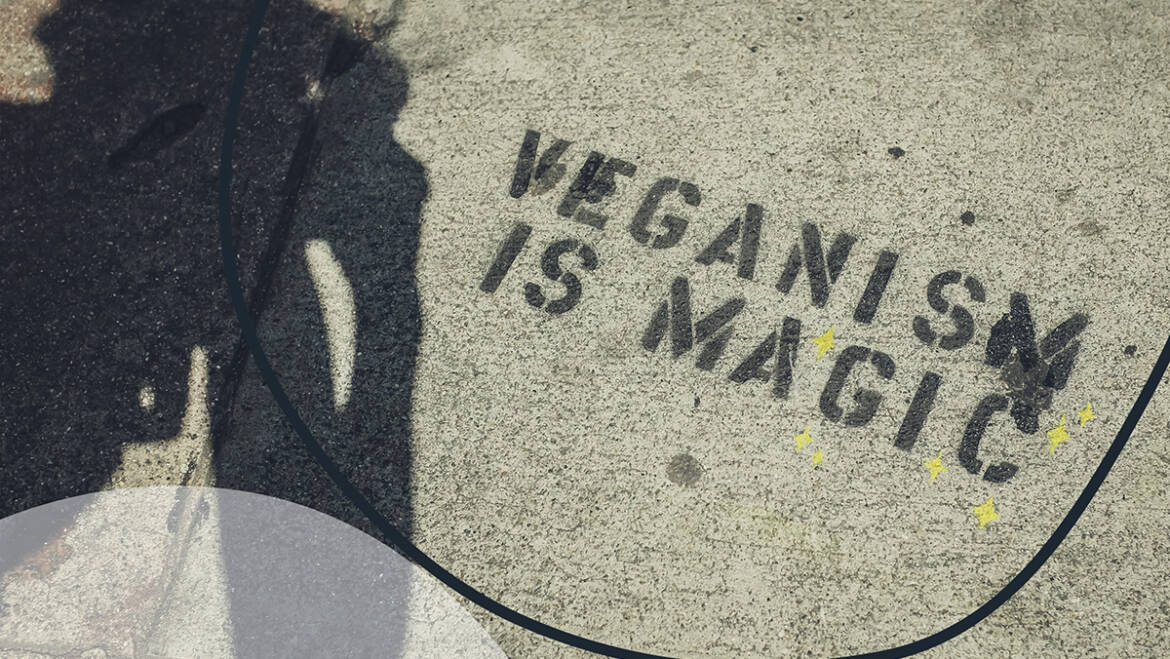 November 1st 2020 is World Vegan Day. It made me think of something that happened recently. Ahead of a planned visit to spend a few days with his family, my nephew contacted me to find out what kind of food I like to eat. I thought this a very thoughtful gesture on his part. Since I consider myself a bit of an omnivore, as I’m not too fussy and I eat almost everything, I replied that I was happy to have whatever he and his family were having.

A few days into my visit I understood the reason for the question. My nephew’s wife and children are all vegetarian so the family meals were vegetarian. But although he is outnumbered, he isn’t quite ready to give up eating meat. So I think he wanted me to give him the chance to have some meat dishes on the menu.

If, like me, you’ve made the mistake of cooking fish for vegetarians because you thought that they were fine with anything as long as it wasn’t meat. And with World Vegan Day here with us this blog will help you avoid making the same mistake about vegans.

Initially it may appear that veganism is an extreme form of vegetarianism, one that denies the pleasures of non-meat foods such as cheese or even honey. For example, despite being one of the healthiest and most popular foods, apparently some avocados aren’t vegan because they require the “unnatural” use of migratory bees to pollinate them!

However, this would be taking a rather harsh view of veganism. It is fairer to consider that veganism is more about leading a compassionate life; not just in relation to fellow human beings but in relation to all animals and sentient beings.

Veganism is a lifestyle anchored in animal rights. While it would be very hard to find anyone who is in favour of exploitation of and cruelty to animals, there is less agreement over what actually constitutes exploitation and cruelty.

For vegans this is very clear. For example, they avoid visiting zoos and aquariums or watching dog or horse racing because they consider these to be exploitative.

The Vegan Society states: “Veganism is a philosophy and a way of living which seeks to exclude – as far as is possible and practicable – all forms of exploitation of, and cruelty to, animals for food, clothing or any other purpose; and by extension promotes the development and use of animal-free alternatives for the benefit of animals, humans and the environment. In dietary terms it denotes the practice of dispensing with all products derived wholly or partly from animals.”

Vegans are best known for their strict avoidance of not just meat and fish, but all animal products like dairy, eggs and honey. Many believe that all sentient creatures have a right to life and freedom, so taking away the life of an animal cannot be justified.

“Roughly 60 billion land animals and over a trillion marine animals are used and killed as commodities per year, merely to satisfy human taste preferences.” Put in such stark terms, this slaughter does seem needless if plant-based food alternatives are available.

Looking at the facts from a vegan point of view, it is undeniable that animal exploitation is the norm rather than the exception. For example:

Avoiding animal products is the obvious way to take a stand against animal cruelty and exploitation.

Veganism is also better for the environment. According to the UN’s Intergovernmental Panel on Climate Change (IPCC), “The high consumption of meat and dairy products in the West is fuelling global warming (so) switching to a plant-based diet can help fight climate change.”

Their report states: “Animal products cause more damage than (producing) construction minerals such as sand or cement, plastics or metals. Biomass and crops for animals are as damaging as (burning) fossil fuels.”

I’ve always wondered about the connection between cattle and greenhouse gases. Now I know that it’s not a case of bovine flatulence but of cows belching.

I’ve always wondered about the connection between cattle and greenhouse gases. Now I know that it’s not a case of bovine flatulence but of cows belching.

Cattle have a multi-chambered stomach where microbes ferment grass and other tough fibrous vegetation, making it digestible. But this process, called enteric fermentation, also produces methane, a potent planet-warming gas that the cattle mostly belch into the air.

Besides reducing the worst impact of climate change, the IPCC also considers that a global shift towards a vegan diet is vital to save the world from hunger and fuel poverty.

The vast amount of grain feed required for cattle food production results in deforestation, habitat loss and species extinction. And this use of land contributes to world malnutrition as it forces poor people to grow cash crops for animal feed, rather than food to feed themselves.

As these facts are becoming more widely known, it is small wonder that more and more people are giving up meat to become vegan. Up from 150,000 in 2014 to 600,000 in 2018, the number of vegans has doubled twice in the past four years. According to The Vegan Society (creators in 1994 of The World Vegan Day), half of all vegans are between the ages of 15 and 34.

…there are several benefits of a plant-based diet, such as a decreased risk of heart disease, diabetes and obesity.

People also turn to veganism for health reasons as there are several benefits of a plant-based diet, such as a decreased risk of heart disease, diabetes and obesity.  But plant sources of protein lack one or more amino acids, which makes it difficult for our bodies to get all the nutrients it needs.

Animal proteins, however, tend to contain a good balance of these amino acids and are higher in certain nutrients such as B12, vitamin D, omega-3 fatty acid DHA, heme-iron and zinc.  Because it is difficult or impossible to get adequate amounts of these nutrients on a plant-based diet, vegans need to take dietary supplements to make sure they are getting everything their body needs.

As a flexitarian who is not yet able to adopt a vegan diet (even on World Vegan Day!), I believe in being compassionate to animals and defending the environment. As a result, I will be celebrating World Vegan Day on November 1. A date chosen to coincide with Halloween and the Day of the Dead, both traditional times for feasting and celebration.

Photography on this page Luke Thornton, Lubo Minar, Obie Fernandez and Free To Use Sounds from the wonderful Unsplash

#throwbackthursday to last month when we were on n

Fancy trying something different for your Sunday b